“And how many deaths will it take until he knows,

That too many people have died?”

The steel billionaire now turns to international political intrigue to further his business gains. How far will he go?

In 1973 the British author, Anthony Sampson, caused a stir when he published “The Sovereign State”, an exposé on multinationals. He claimed the MNCs had grown so powerful that they often behave like sovereign nations and sometimes act against the interest of their own countries.

Sampson named the American firm International Telephone and Telegraph (ITT) as the epitome of an MNC-turned-rogue. ITT was the archetypal conglomerate that collected a few hundred businesses in its heyday – from energy firms to the Sheraton hotel chain – and pursued profits in all of them.

At least 13 people died per day in the mines of China last year. This year looks set to be worse.

Compared with many owners of Third World mines, Lakshmi Mittal is not really a bad person. But that is not saying much.

A look at what happened in North Asian businesses, three years to this day.

The Japanese company, already under investigation for the alleged sale of helicopters to Poly Technologies, a firm linked to the People’s Liberation Arm of China, for military uses, is now suspected of selling an aircraft to another firm affiliated to the Chinese military.
Tags:

LEE HAN SHIH
Walk, not drive, Mazda staff are told
Employees of the Japanese carmaker are given $12 a month to encourage them to walk to the office to improve their health and protect the environment.

Latest figures from Toyota showed that the sale of Lexus, which was introduced in the Japanese market for the first time in August, has far exceeded expectations. A total of 4,600 units of the GS and SC models were sold in that month, three times higher than projected.
Tags:

Who's making your iPhone?

The iPhone may have an American face—the face of the bearded, balding Steve Jobs—but its innards are pure Taiwanese.

It is the most popular processed food on earth, and by far the most controversial. Its supporters say it is the ideal food for the masses and one of the 20th century's great inventions. Its detractors call it a weapon of mass destruction and blame its high sodium content and preservatives for widespread malnutrition from the Philippines to Mexico. 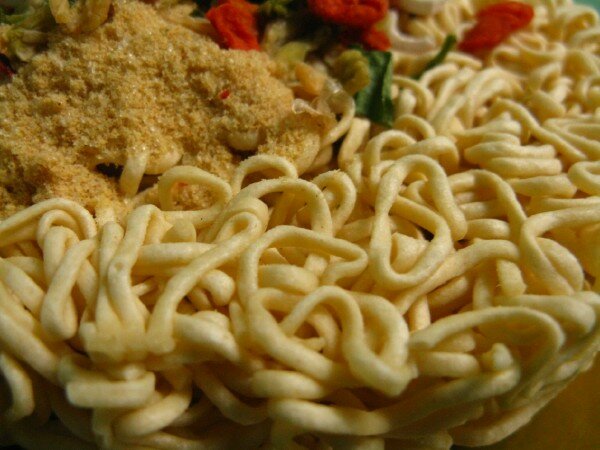 Easy to prepare and stomach-filling, it has become the staple diet of the world's dispossessed and victims of war and disaster.

Why building skyscrapers on expensive land is not always wise

“Go into land, they stopped making it,” Mark Twain was said to have told a friend who had inherited some money. In San Francisco in the 1860s, there was plenty of unused land. But Twain was not asking his friend to buy just any plot. His advice was to focus on property near the city centre. The great author knew it was in the nature of humans to congregate. The more a location is popular, the more it is likely to become even more popular, and the higher its price is likely to rise.

Everyone knows the property market runs in cycles. Not many, however, know that it was an obscure Irishman called Richard Cantillon (1680-1734) who laid the theoretical groundwork to explain why prices of property and other assets move in cyclical patterns.

Is Ratan Tata a hero or a villain? His Tatan Nano car is set to put India’s lower middle class on wheels with its unbelievably low price but at what cost to the environment?

That was what Ratan presented in New Delhi when he, accompanied by electronic fireworks and the theme song of 2001: A Space Odyssey, drove what looked like an enlarged white jellybean onto the stage of the auto expo.

The world's most beautiful woman
Bachchan vs Gandhi
A different Indian in Washington
"The West Wing": Season 8, unscripted
Obama: An Asian American?

Monumental visions
The year that will be 2009
Risky high risers
A weighty issue
Vegan? Here have some leaves